Pig and crop farming family, the Grants, celebrate Easter with a mouthwatering ham. Karen Grant shares their family slow-cooker recipe as a fool-proof way to serve a delicious Easter ham.

| Preparation | Place the ham in a large slow cooker. Whisk the apple cider with the brown sugar, bourbon, honey and Dijon mustard. Slowly pour over the ham. Scatter the thyme sprigs into the slow cooker.

Cook on high for 4 hours or on low for 8 hours, or until very tender. Remove ham to rest on a cutting board.

Pour the remaining cooking liquid through a fine mesh sieve into a saucepan. Simmer for 10 minutes or until slightly reduced.

Cut the ham into chunks or slices. Brush the cut pieces with the cooking liquid before arranging on a platter. Serve warm or room temperature.

Bruce and Karen Grant’s farrow-to-finish pig farm is located near Meadow Grove, Nebraska. They are the parents of Jason, Jeremy and Kristen, and proud grandparents as well. In addition to the pig operation, the Grant family farm also grows a rotation of corn, soybeans and alfalfa.

After their three children reached school age, Karen began to focus on the farrowing operation, keeping animal welfare her highest priority. She cares for the young pigs, making sure they are receiving ample food and water. She also power-washes barns and keeps the finances.

You would think that would be enough to keep Karen busy, but she is also well known across the state for the leadership roles that she has held over the years.

Karen served on the Nebraska Pork Producers Association Board for seven years and participated in the Pork Leadership Institute, a program that is jointly sponsored by the National Pork Board and the National Pork Producers Council. She has traveled with the U.S. Meat Export Federation to Japan and China as an advocate for our nation’s pork industry. In 2015, she was honored as the Ag-ceptional Woman of the Year. Together, Bruce and Karen have served as delegates to the Pork Forum, the national gathering of pork producers, over a dozen times.

Volunteering must be in the Grants’ blood. They have been faithful volunteers and supporters of nonprofit youth mentorship organization 4-H, the Madison County Fair, the Farm Bureau Foundation’s Ag Pen Pal Program, their local church and numerous boards in their community. They open their farm by sharing letters and photos with school children to help their community understand where their food comes from.

This content was produced by Brand Ave. Studios. The news and editorial departments had no role in its creation or display. Brand Ave. Studios connects advertisers with a targeted audience through compelling content programs, from concept to production and distribution. For more information contact sales@brandavestudios.com.

Content by Mowi. Mowi’s efforts have ranked them as the world’s most sustainable protein producer for the second year in a row by the FAIRR Initiative. 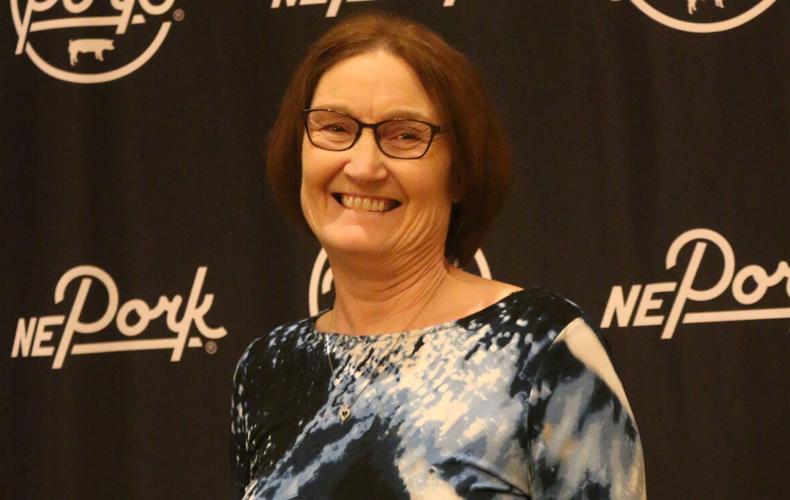 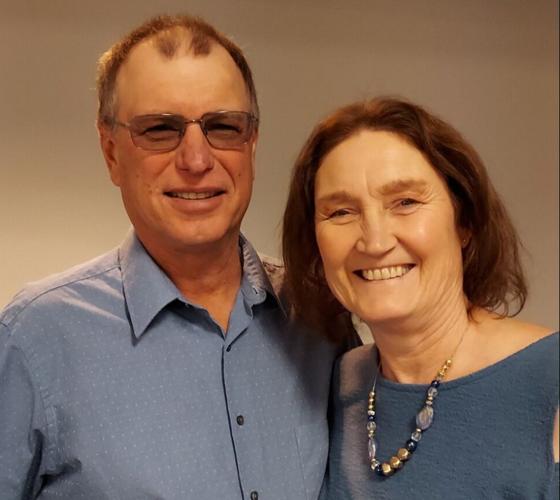 Bruce and Karen Grant are Nebraska pig and crop farmers. 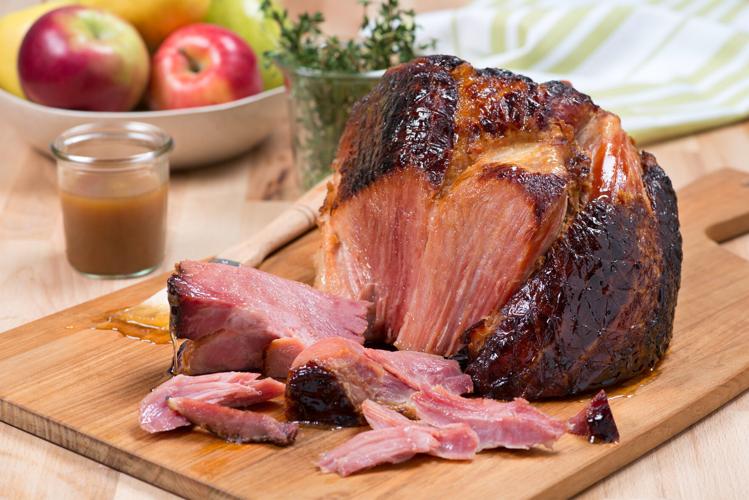 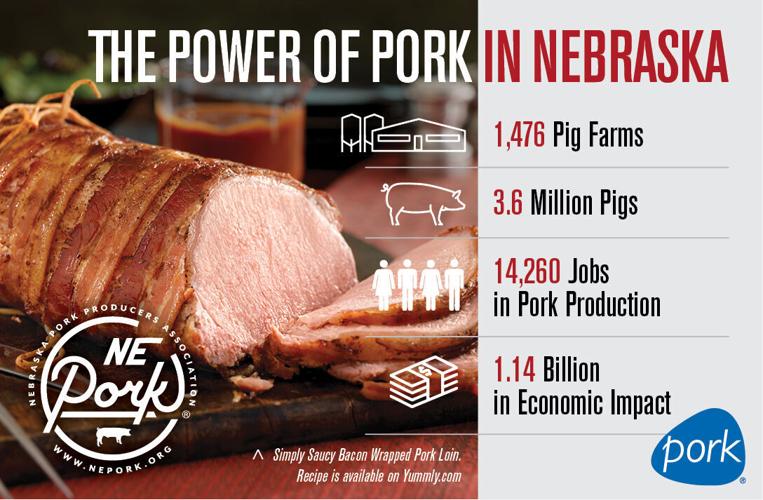