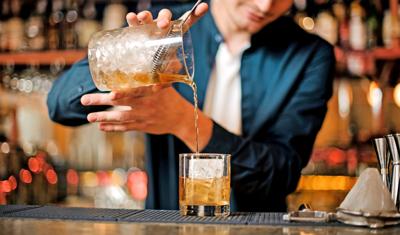 Can vodka be made from honey? Does brandy have to involve fruit? Is bourbon only made in the American south?

From aquavit to vodka, alcoholic beverages can be broken down into categories based on distillation and fermentation. The magic comes in their processes and ingredients, and each spirit is completely unique. This glossary explains the primary characteristics of the most popular spirits to help you become a mixology maven.

Vodka — For years, the U.S. government’s Alcohol and Tobacco Tax and Trade Bureau defined vodka as neutral, with no odor, taste or color. And because distillers are required to start with pure, near-flavorless alcohol at 190 proof, vodka can begin its life as many things. A common base is grain, like wheat, but vodka can derive from potatoes, corn, grapes or honey.

In 2020, the U.S. dropped the “flavorless” requirement and now allows sugar and citric acid, though the proof requirement stands and there’s still no aging. Producers like Richard Patrick at Cathead Distillery hope this means “an evolution of different, more flavorful vodkas” that express what they’re made of.

Gin — Start with vodka, add botanicals. The word “gin” comes from “genever,” a Dutch word that means juniper. That’s the only botanical gin must have in order to be called gin, though most have many more.

Brandy — Brandy is made from the juice of grapes, ripe berries and tree fruit like plums, pears and apples. Its roots are in Europe, where the French famously produce cognac and Armagnac as well as Calvados, an apple brandy.

Pisco, made in Peru and Chile, is a brandy. Eau de vie is brandy that has not been aged in barrels, which give the spirit flavor and color. Schnapps in Europe often refers to a brandy, though in the U.S. it’s usually a fruit liqueur.

Rum — Sugar, either in the form of molasses or sugar cane juice, is necessary to make rum, so it’s strongly associated with the Caribbean. According to “Meehan’s Bartender’s Manual” by Jim Meehan, the color of rum tells you little about its age: “caramel coloring is often added to young ‘gold’ rums as well as mature rums,” he says, while the inky color and bold character of molasses obscure age.

Variations of rum include rhum agricole, a funky, earthy style made directly from sugar cane instead of fermented molasses, and cachaça, which is made in Brazil and associated with the caipirinha cocktail.

Whiskey — Whiskey is made from corn, wheat, malted barley and/or rye, and is generally aged for at least two years to add its nuance of flavor. White whiskey is sometimes called moonshine. Many classic cocktails, including the mint julep, Sazerac, Old Fashioned and Manhattan, call for whiskey as their base.

Bourbon, made predominantly in the southern United States, must have a mash bill, or recipe, that’s at least 51% corn. It is usually sweeter than rye whiskey, which must be at least 51% rye and has more spice flavors.

Japanese, Canadian and Scotch whiskies drop the “e” in their name. Each whisky has its own parameters for blending, but all must be aged in wooden barrels for at least three years.

Tequila — Made in Mexico from blue agave, tequila has three main types: blanco, unaged; reposado, aged two to 12 months; and añejo, aged at least a year in oak barrels. Tequila is technically mezcal, which is a broader category that encompasses all agave-based spirits. Order mezcal in a U.S. bar, though, and you’ll get a smoky, traditional Mexican spirit.

5 U.S. craft distilleries redefine the meaning of grain to glass

From Minnesota gin to Virginia whiskey, it’s an excellent time to celebrate the best of craft distilling in the U.S.

An aperitif is served before dinner to awaken the palate. A digestif comes after dinner to help digestion. There are no strict rules for either.

Sherry, vermouth, port and Madeira are fortified wines, meaning a distilled spirit is added to the wine. They can be sweet or dry and may be very complex. These are usually served as aperitifs or digestifs.

Aquavit, popular in Scandinavia, is a grain spirit flavored with spices such as caraway, anise, fennel, cardamom or dill.

Liqueurs are often made by macerating fruit, herbs, spices or coffee in a neutral grain spirit. They tend to be lower in alcohol and may be sweetened with sugar.

Sake is a brewed Japanese beverage made from rice, with an alcohol level similar to wine. Shōchū in Japan and soju in Korea are both distilled, clear spirits made from rice, barley or sweet potatoes. 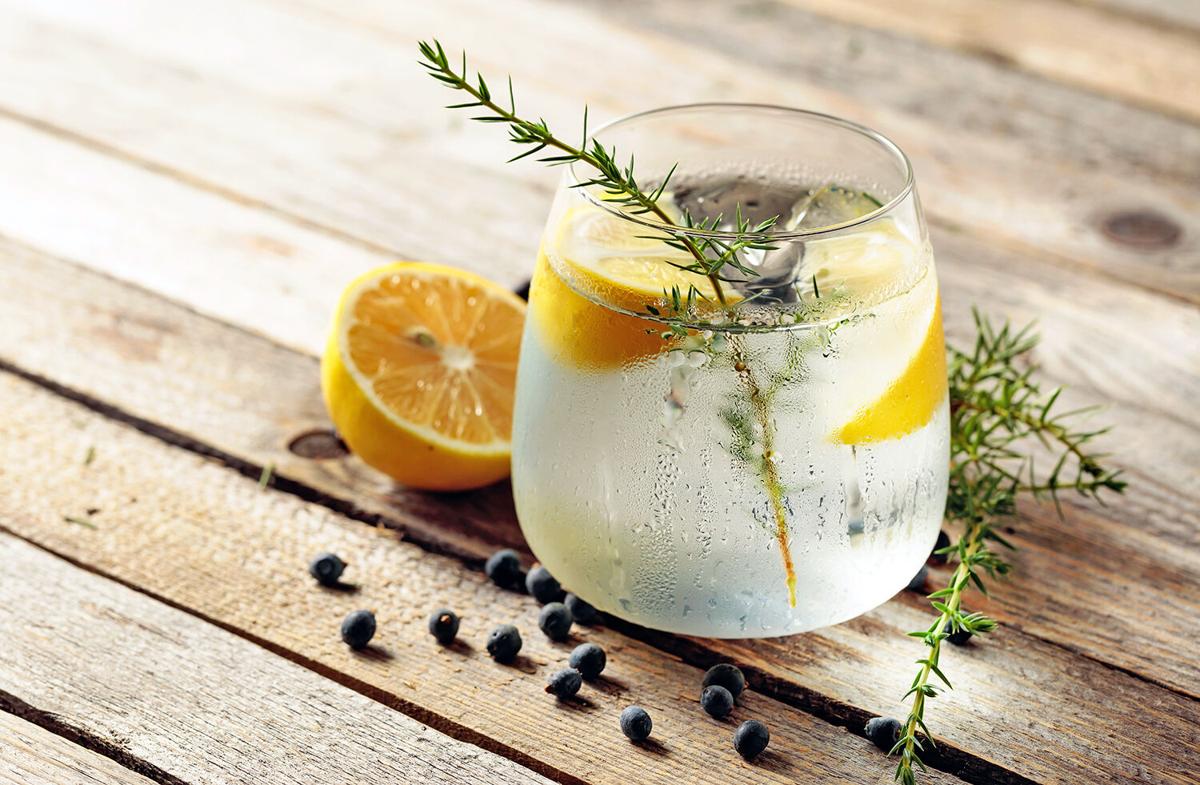 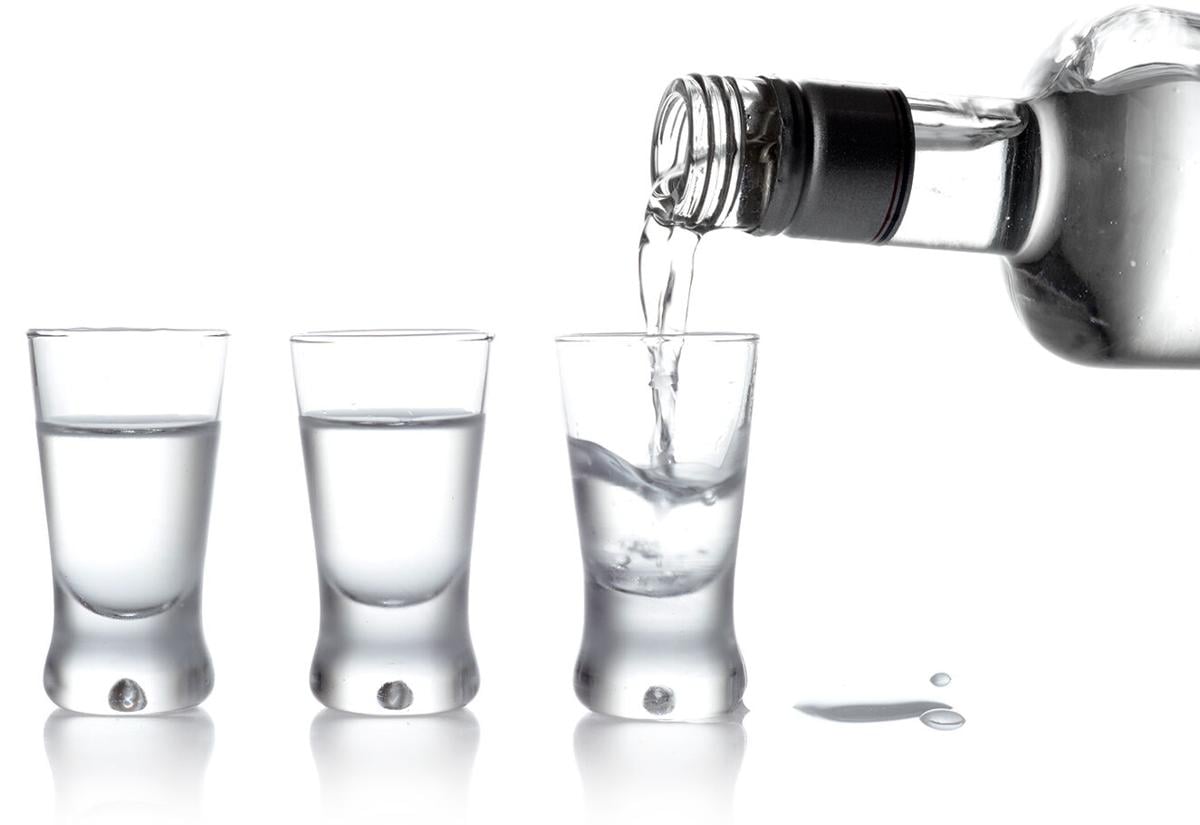 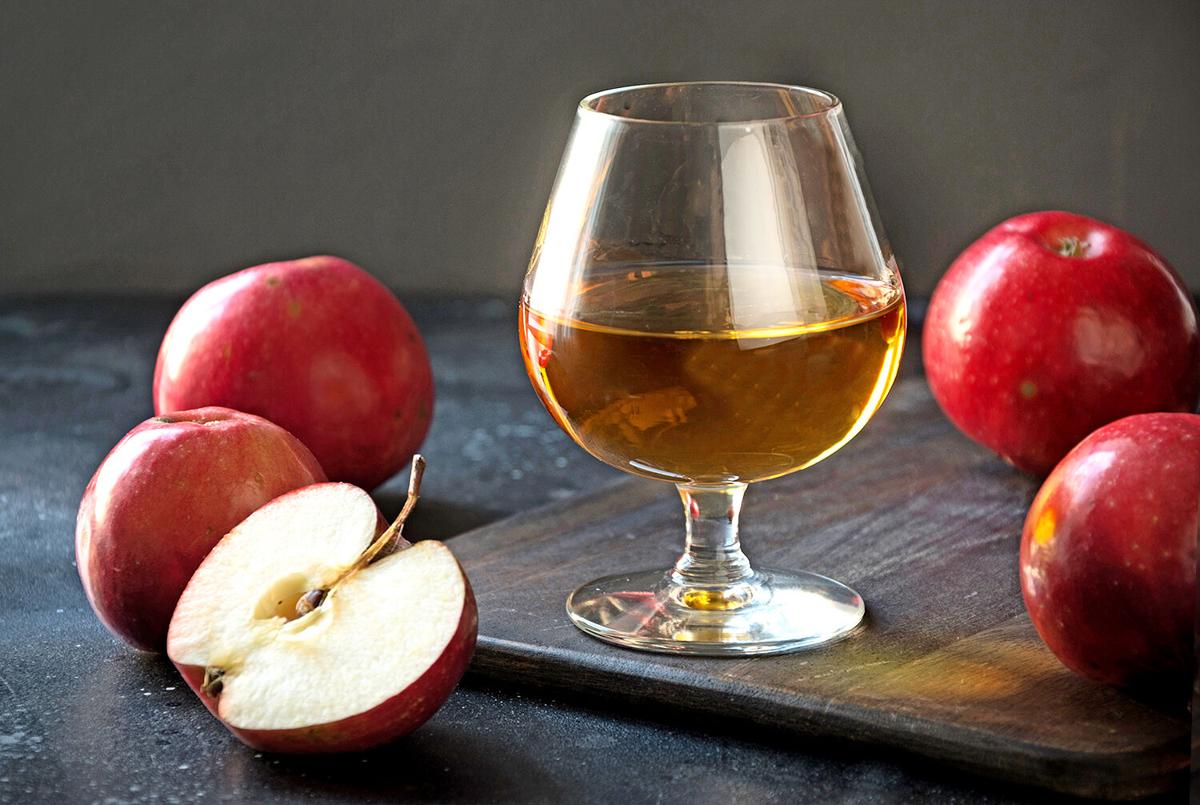 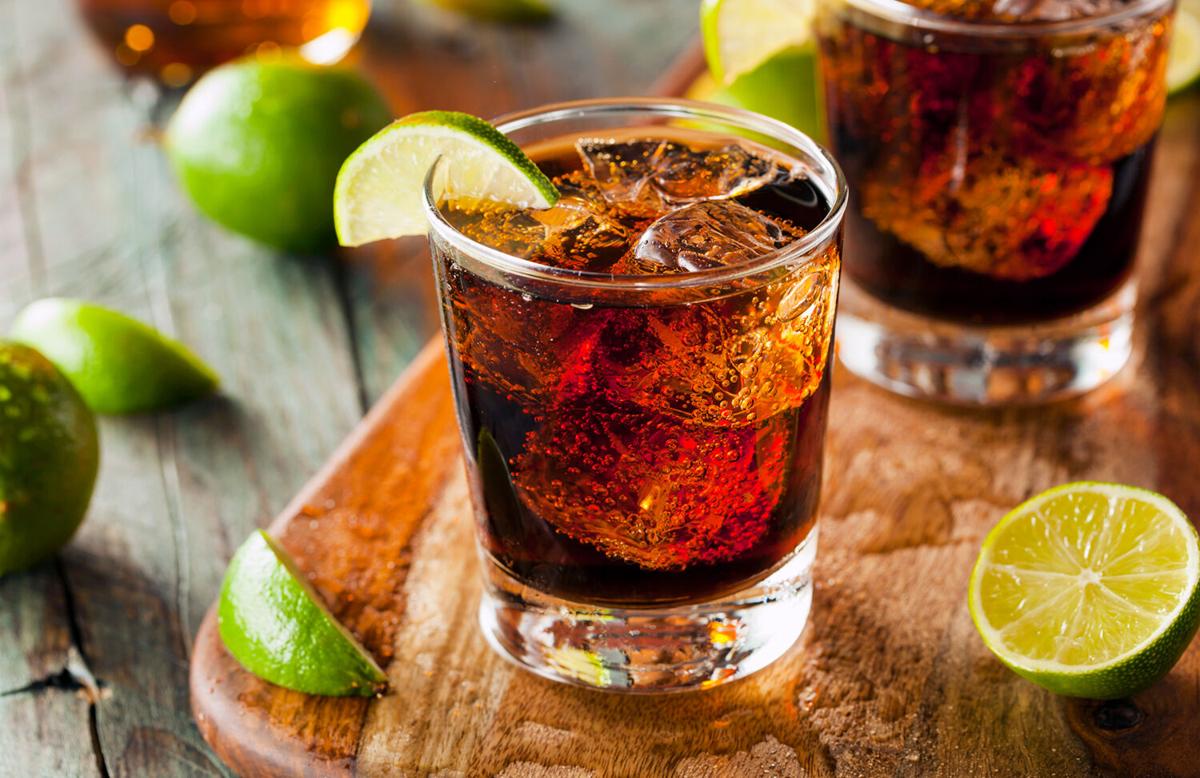 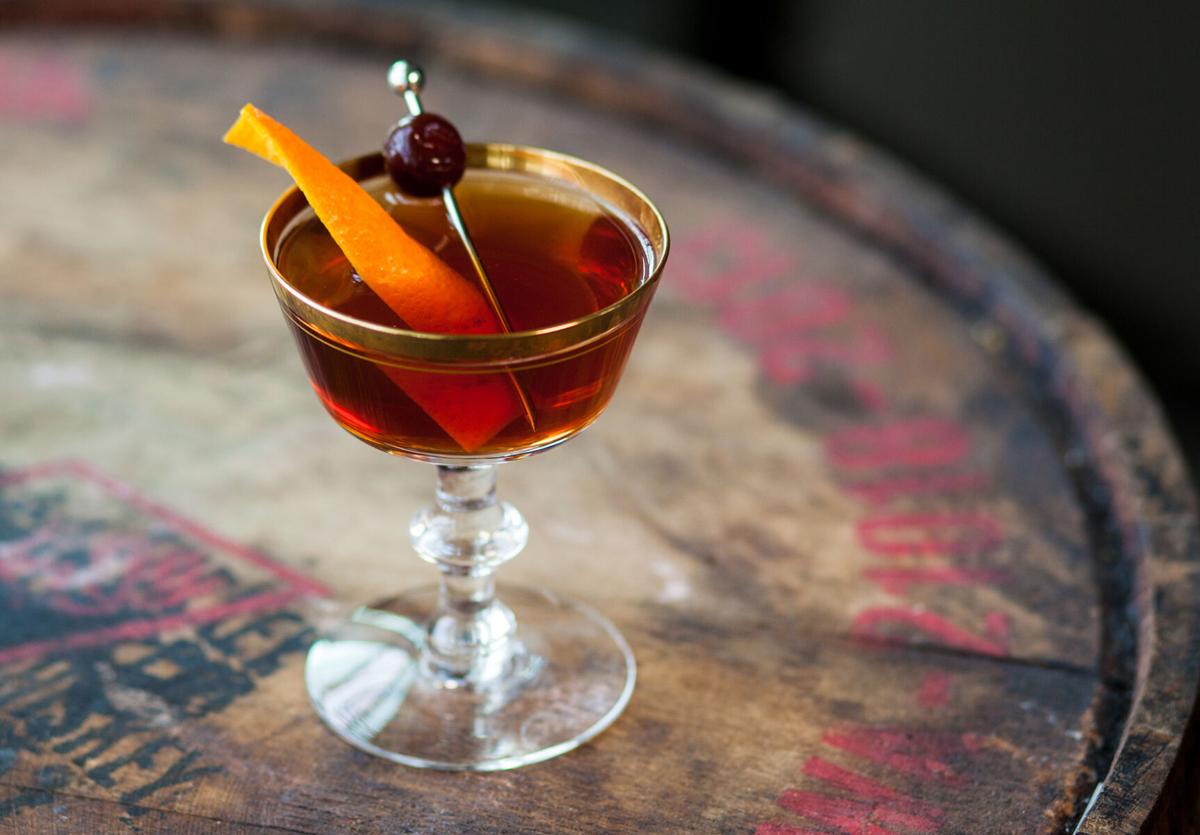 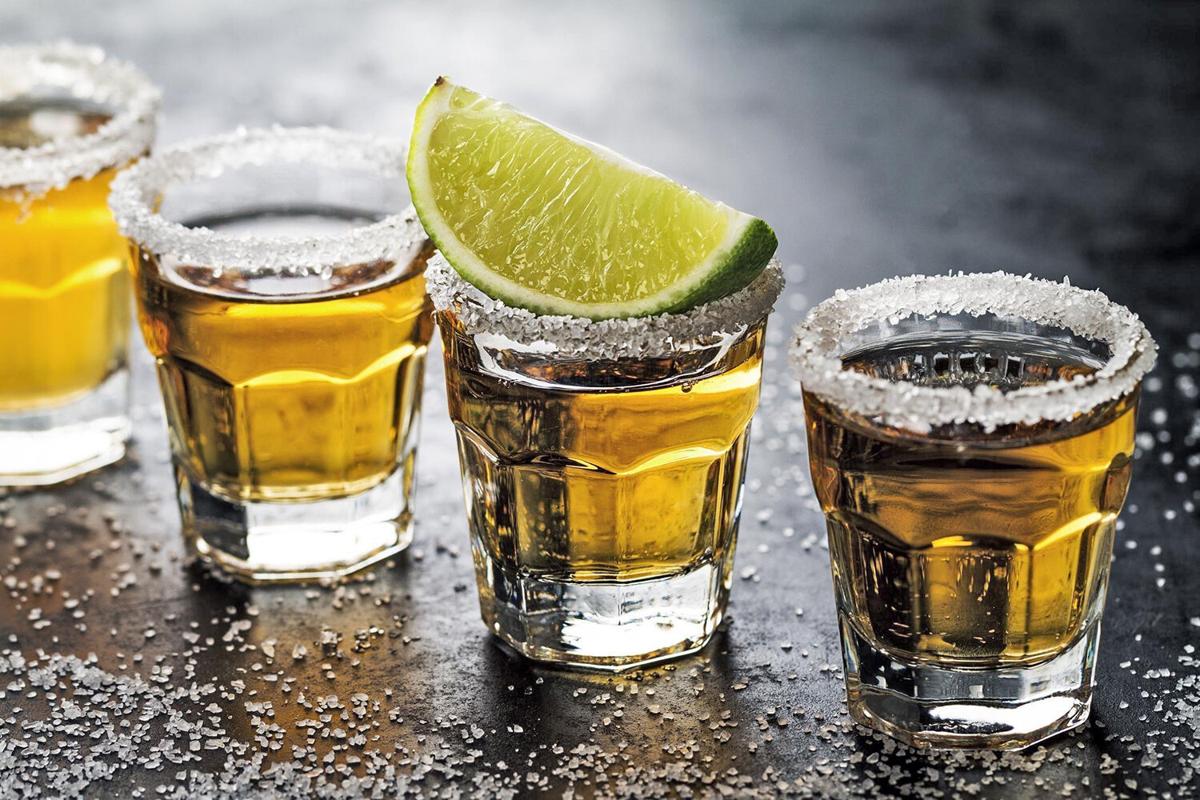