Corn is big business. According to a recent United States Department of Agriculture crop production summary, American farmers grew 14.2 billion bushels of corn for grain production in 2020, up 4% from the previous year. Not surprisingly, Midwestern states reign supreme when it comes to growing corn, with Iowa, Illinois, Nebraska, Minnesota and Indiana leading the charge in production volume to date in 2021.

Hungry for more? Here’s what you need to know about America’s top crop.

The many shades of yellow

Corn that is grown, harvested and sold in the U.S. falls into one of these predominant categories:

Defined by a small dimple at the top of each kernel that indicates it’s ripe and ready to be picked, dent corn — aka field corn, sometimes called yellow dent — is the most widely grown variety of corn in America. Although not usually eaten raw, dent corn is used primarily in food manufacturing as the building block for chips, cereals, taco shells, bourbon whiskey and high fructose corn syrup that sweetens soft drinks, juices, ketchup and many other familiar grocery items. It’s also used for livestock feed, nourishing humans in turn through the consumption of meat and animal-based products.

Even though it’s extremely popular when in-season, sweet corn represents only a low percentage of the total amount of corn grown in America each year. Its high sugar content, authentic corn flavor and juicy kernels make it a welcome addition to summer picnics, barbecues and cookouts.

Flint corn has colorful rows of gem-colored kernels. It can be eaten in the form of cornmeal, polenta and hominy, but flint corn is tougher to chew than other varieties. For that reason, these highly attractive ears often find their way into seasonal autumn decor and Thanksgiving table centerpieces.

Encased within a hard hull shell, the moist interior of popcorn, a type of flint corn, steams when heated before exploding into the puffy perfection we enjoy drenched in butter at the movie theater or hot out of the microwave.

Commonly grown in the southwestern U.S. and in South America, flour corn kernels usually find their way into finely ground cornmeal flour to be used for bread, tortillas and tamales.

What to look for at the store

When shopping for corn on the cob at the grocery store or farmers’ market, partially peel down each ear you’re considering and take a peek inside. The kernels should appear plump and fully grown all the way down to the end of the ear. Husks should be tight and green, and the silks should look and smell fresh. If there’s any sign of worms or insect infestation, pass. If the corn’s already been shucked, find out when to make sure it hasn't been sitting for days on the shelf.

Corn on the cob aficionados have strong opinions on the best way to prepare the fresh product at home. The simplest way to go is to strip off the husks and silks, then boil the corn in a large pot of salted water until tender, about 5 to 10 minutes. Some folks swear by dunking unshucked ears of corn in water and then tossing them on the grill, or placing them on the grates after shucking to achieve a smoky flavor and grill marks.

It’s also possible to steam corn in the husk for a few minutes in the microwave. This easy cooking method also makes shucking a breeze; just be careful not to burn your fingers handling the hot ears.

How to enjoy corn beyond the cob: From polenta to masa

Corn may be the most versatile vegetable. From polenta to pupusas, we share creative ways to enjoy corn now!

When eating a buttered and salted ear of corn on the cob, it’s safe to say you’re probably going to get a little messy in the process. For a daintier approach, you can always cut the kernels off the cob and cook them in a saucepan. But really, where’s the fun in that?

If you’re not going to eat it ASAP, store fresh corn in the refrigerator, and don’t shuck it until you’re ready to cook. Try to use fresh corn as soon as you can — over time, the kernels’ delicious natural sugars will convert to blander starch.

Issue No. 27: Organic corn in Illinois

Summer-sweet fresh corn peaks now, and we have your tips, tricks and recipes. Plus, learn about Janie’s Farm Organics and innovative corn-based vodka.

Both tragedy and good fortune grew Illinois’ Janie’s Farm and Mill into a bastion of organic ideals and delicious corn.

Corn is taking its spot as the main ingredient in an unlikely place: vodka.

Cooking with corn: 3 recipes to try on and off the cob

Chicago-based caterer Lisa Shaw draws inspiration from corn, using it as a backdrop for a cornucopia of fresh, summer flavors. 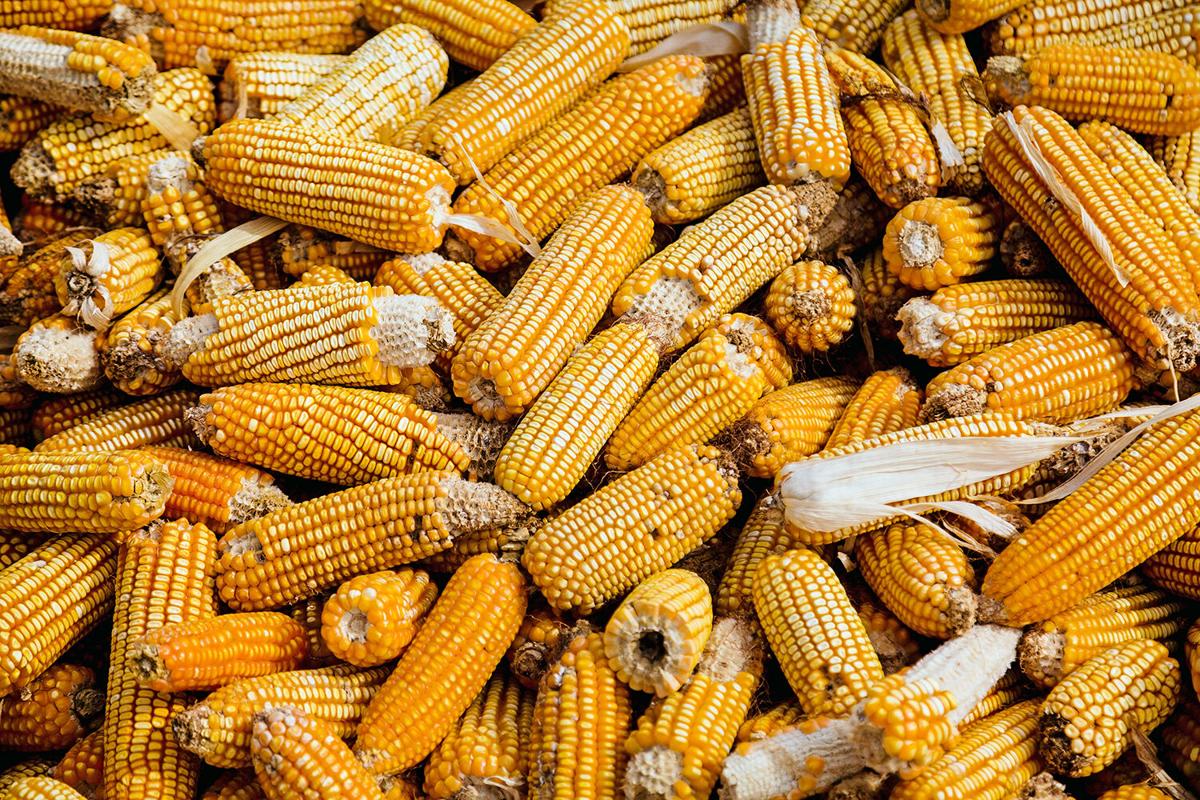 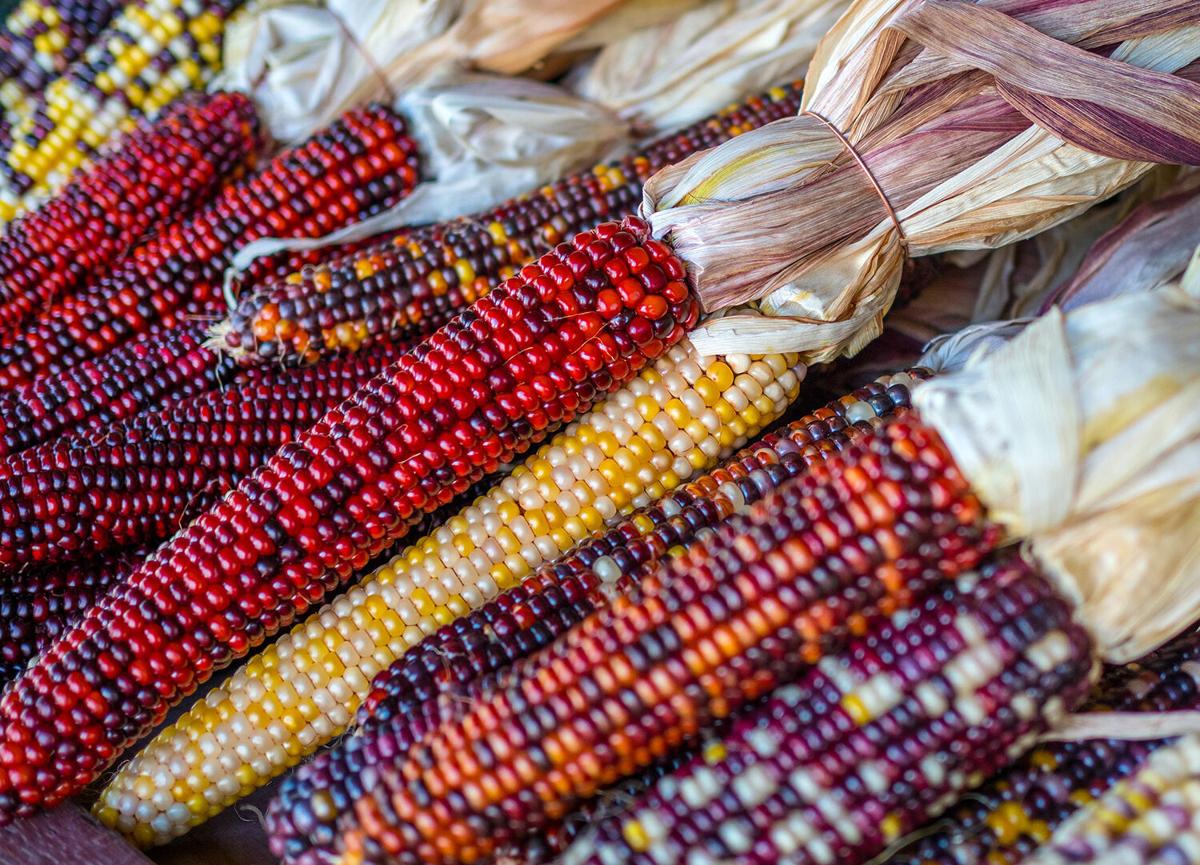 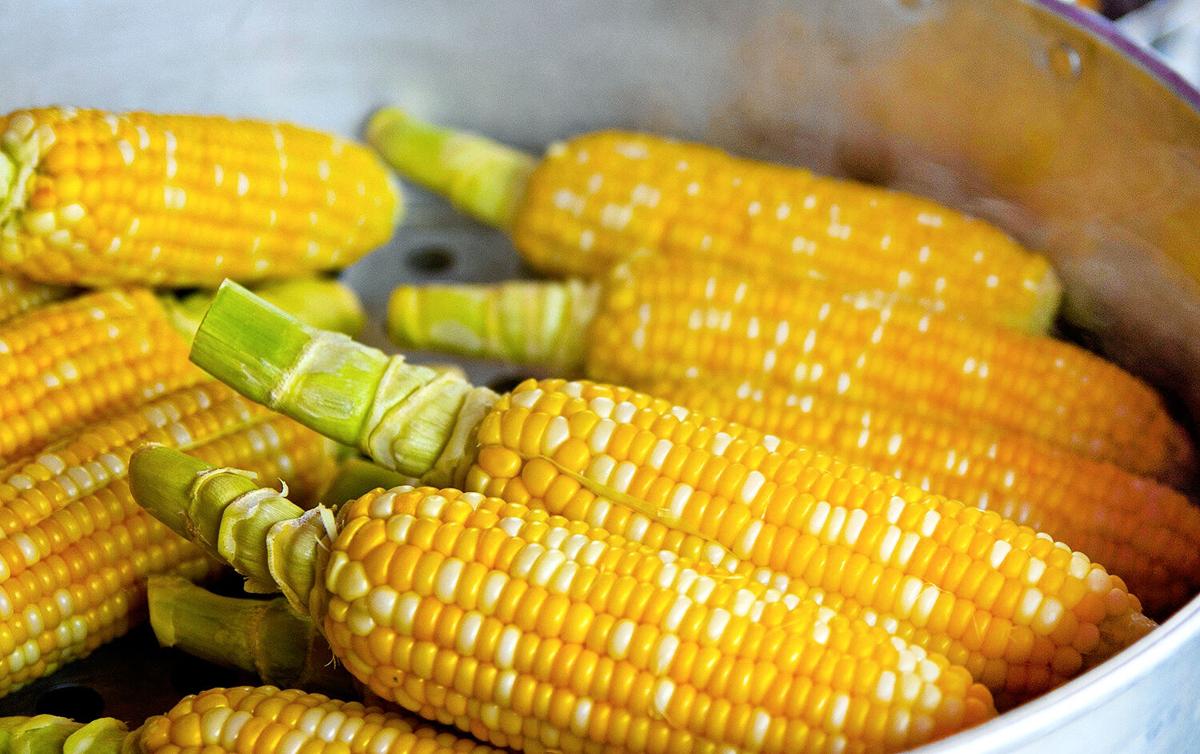