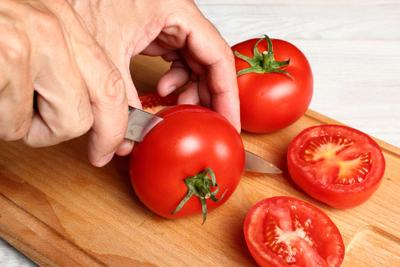 No matter where we traveled in 2021, our sources never ceased to amaze us with their incredible knowledge of the industry. We’re so grateful for all we learned this year. Here are just 25 of the many, many insights we gained.

1. Over half the world’s cranberries come from Wisconsin. (Mind blown.)

2. Pecan trees can grow up to 130 feet tall. Yes, that’s three school buses stacked on top of each other.

3. Microgreens are a superfood with up to 40 times more vital nutrients than their fully grown counterparts.

4. Though you may think otherwise, according to “Meehan’s Bartender’s Manual” by Jim Meehan, the color of rum tells you little about its age.

5. When cooking pasta, it’s best to start with cold, fresh water in the pot.

6. The most important tip for pumpkin picking (whether for cooking or decorating) is to make sure that the pumpkin is attached to a healthy stem.

7. Although cherry varieties are not as well-known as the many apple varieties, there are actually more than 1,000 different types of cherries grown in the United States alone.

8. European-style butter is the gold standard for pie, as it contains more fat and less water than American butter.

9. When picking a watermelon, you want a melon that’s symmetrical. Lopsided watermelons can indicate the fruit was picked too early.

11. Bison and buffalo are NOT the same thing. Bison have a protruding hump near their shoulders and a long goatee. Oh, and their horns are shorter and they have larger heads than buffalo.

12. A beehive houses a queen bee and her brood, comprising one very big family. At a honey farm like Fat Head Farm, Queen Bees will lay up to 2,500 eggs daily, which are nurtured for 21 days until they hatch.

14. When making bread, resist the urge to improvise; baking bread involves complex chemical reactions that can create aromatic loaves as easily as disasters.

16. Oysters require far less human interaction and produce less waste to grow and harvest than many other species of fish, making them highly sustainable.

17. Charcuterie is actually a French term for a branch of cooking devoted to prepared meat products, such as bacon, ham, sausage, terrines, galantines, ballotines, pâtés and confit, primarily from pork.

18. Cow dung is rich in minerals with nitrogen, phosphorus and potassium, and can support the growth of beneficial microorganisms when mixed with soil.

19. Olive oil is stored in heavier, dark glass to protect against oxidation that can be caused by sunlight, heat and oxygen — all of which can reduce the shelf life of a true olive oil.

20. During salmon season in Southeast Alaska, fishers devoted to sustainability of resources catch each fish individually by hook and line before taking them back to town to be flash frozen.

21. Maple sugar season only lasts six to eight weeks each spring, but it’s intense and weather-dependent. Farmers need nights below freezing followed by days above 40 degrees in order to get a strong sap run.

22. Illinois is tremendous, botanically. It offers far greater diversity than the mountains, thanks to overlapping ecoregions. (Again, mind blown.)

23. Pigs' arrival in the United States can be traced back to Queen Isabella of Spain, Christopher Columbus and Hernando De Soto. In 1539, De Soto brought the first pigs to the States to what is now Tampa Bay, Florida.

25. Sparkling wine is typically white or rosé, although there can be red varieties made from Lambrusco or Shiraz grapes.

Feast and Field shares the year’s most striking — but unpublished — images.

What were your favorite stories we published this year? We asked, and you answered. 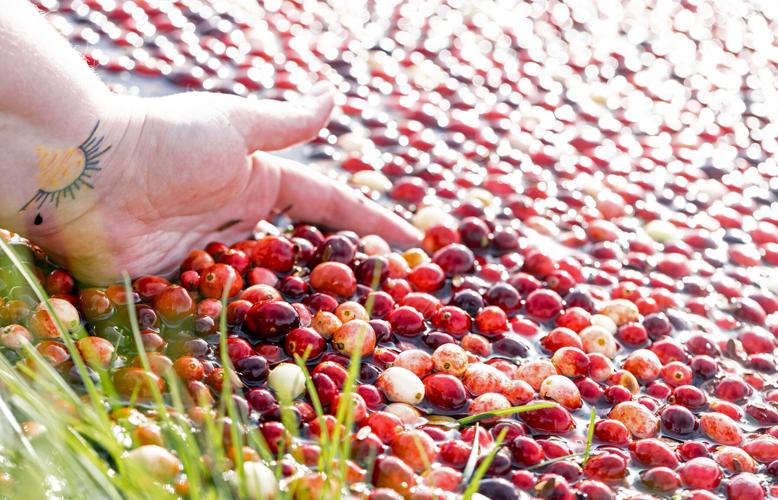 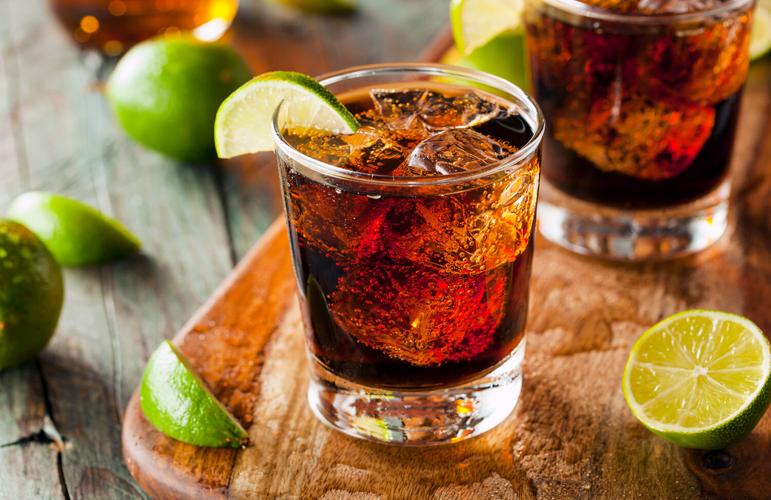 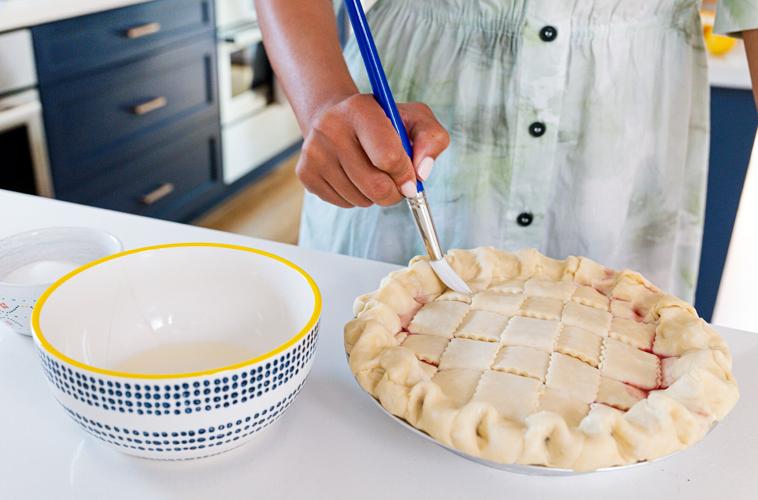 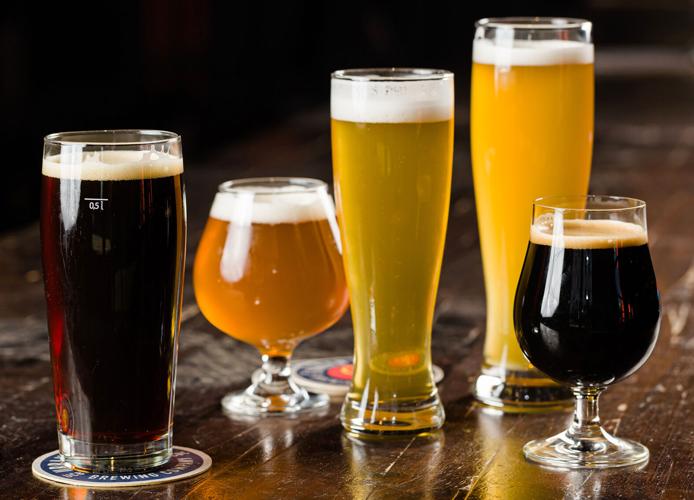 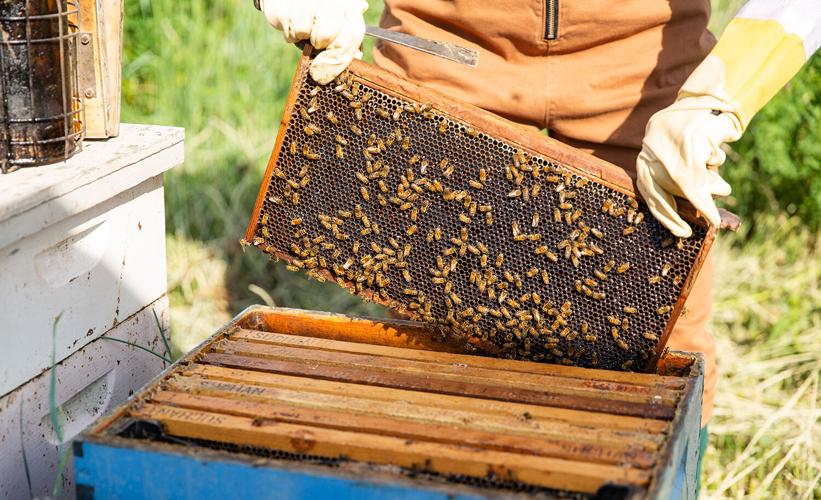 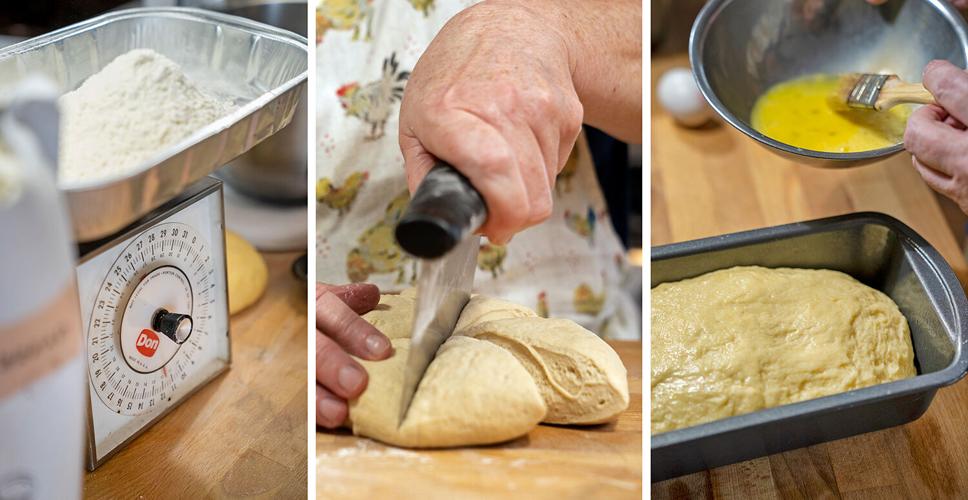 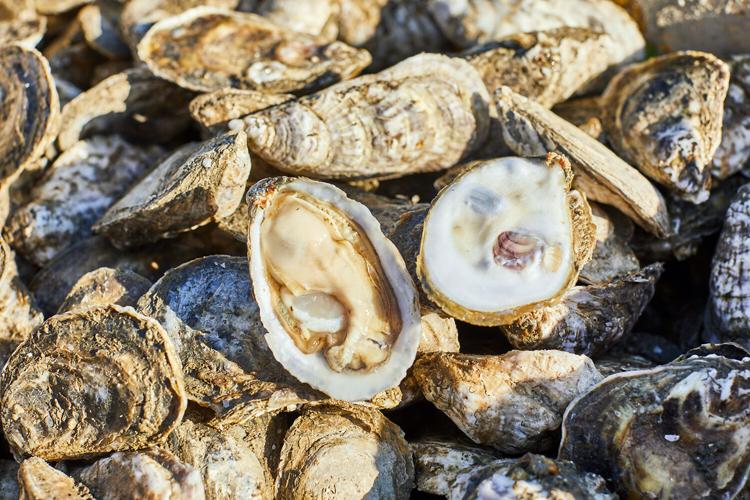 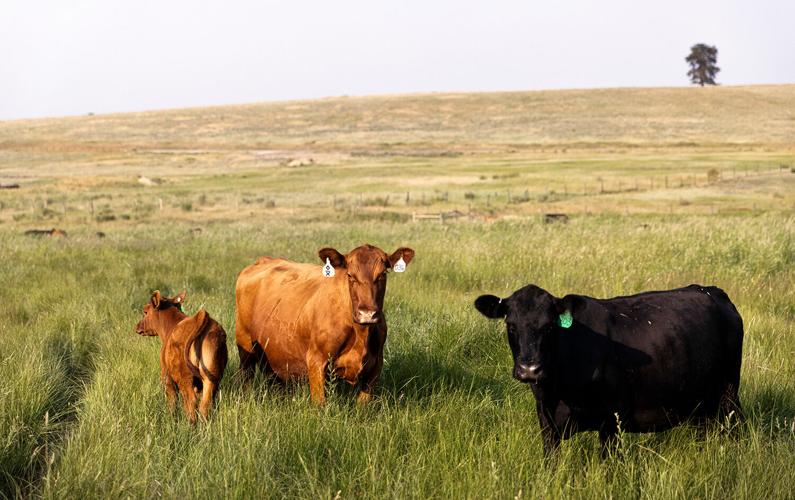 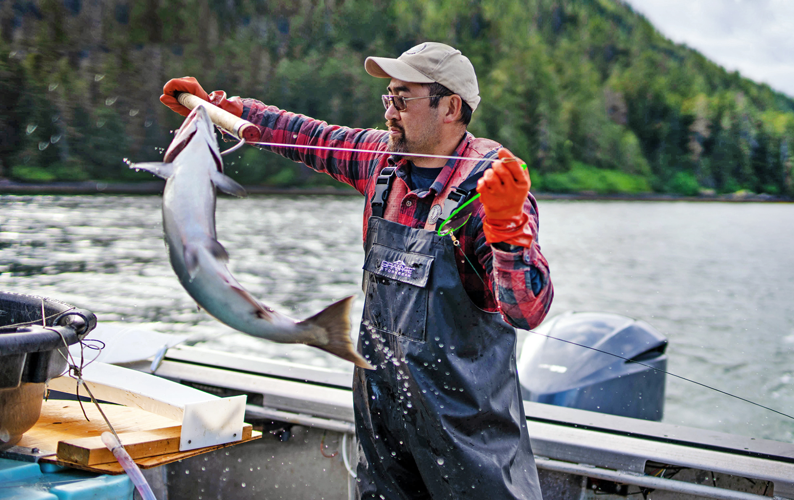 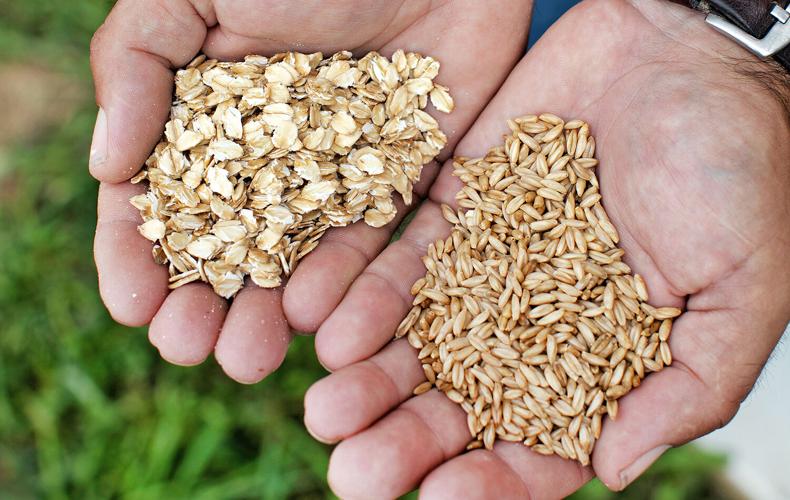 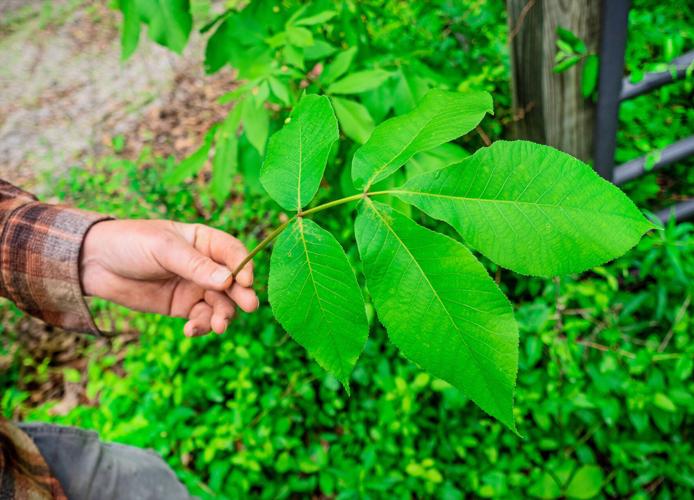